I had a feeling that I was going to get along with Sima and Richard from the moment I heard the word “wedding” paired with “field games.”  Really, I had no idea.  I loved them.  This was one of the rare occasions that I didn’t have a chance to meet the couple before the wedding – they live in New York, but flew back to the Bay Area where Sima’s family lives for their wedding.  I met them for the first time on the night of the mehndi party with pretty high expectations.  They blew them out of the water.

Their wedding definitely wasn’t “perfect”, but it was absolutely perfect.  Richard lost the wedding rings (as in lost-lost, never to be found) and stayed late in New York to look for them.  No luck.  When he flew out to SF on the Wednesday before the wedding and Sima picked him up at the airport, they blew a tire on the way back.  The car they were driving spun in circles, flying across lanes, and crashed into the center divider.  It was beyond totalled.  They walked away unscathed.  And rather than letting it shake her, Sima’s comment on the situation was simply to remark that it really made her realize how insignificant the details of the weddings plans were when you looked at the big picture.  And rather than being upset about the loss of the wedding rings, they laughed about it together, borrowed rings from her parents, and had a total blast celebrating their wedding.  How can you not love them?

The wedding took place over three gorgeous days – a mehndi celebration on Friday, an Indian wedding on Saturday, and a western wedding on Sunday.  Preceded by field games on Sunday morning.  Bride and groom in a giant hamster ball?  Check.

I could probably stop there and not keep gushing, but I will anyway.  The families.  When Sima and Richard got up to give the toasts at their wedding, this was what they talked about.  Each thanked the other’s parents for making their spouse the person they were.  You could tell that Richard’s parents adored Sima and vice versa.  You could tell that the parents loved each other.  Sima comes from an Indian family living in San Jose and Richard from a family in Alabama.  Different worlds?  Not really.  It was like one set of incredibly warm, hospitable, welcoming parents meeting another.  Different cultures.  Same values.  Couldn’t have loved each other more.  That’s one of the things I love most about Indian weddings – they’re truly a union of the entire families rather than just a couple, and never have I seen that illustrated more clearly.  Just look at their mother’s watching the first dance.

And Sima and Richard are like two halves of a whole.  They couldn’t have been more on the same page or a more perfect compliment to each other.  You get to know a person pretty well when you document three of the most important days of their lives and watch them surrounded by their closest families and friends.  By the last night, it would have been impossible to imagine either of them with anyone else.  I have no doubt that they’ll be as perfectly in tune with each other 30 days from now as they were this night.

I’d wish them luck, but I’m pretty sure they don’t need it.  Congratulations, you two, and all my love!

This is the first night – the mehndi ceremony.  Beautifully styled by the talented Purvi Shah of Avant Planners, a fellow Maharani Weddings Platinum Guide Member. 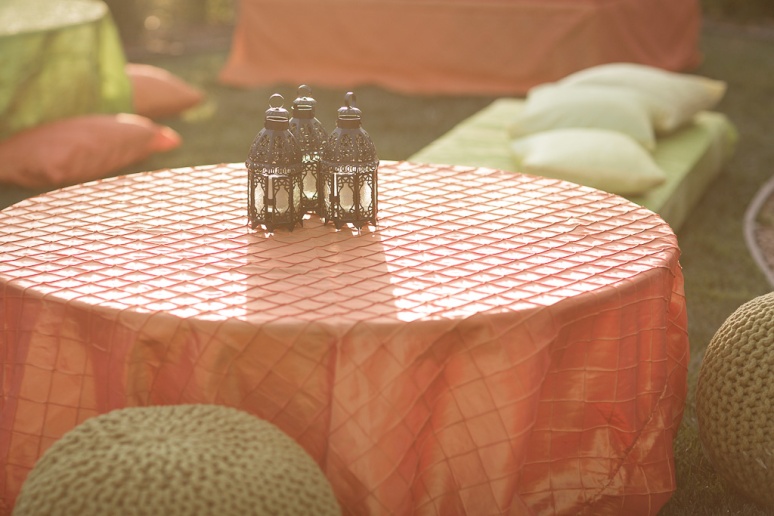 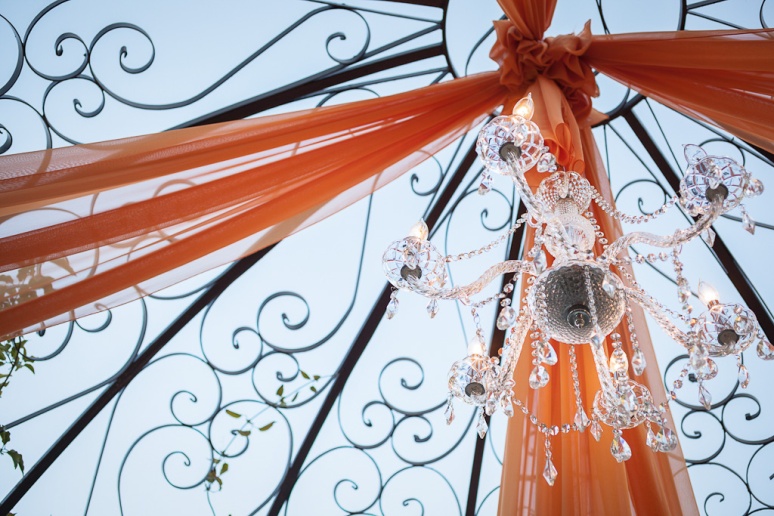 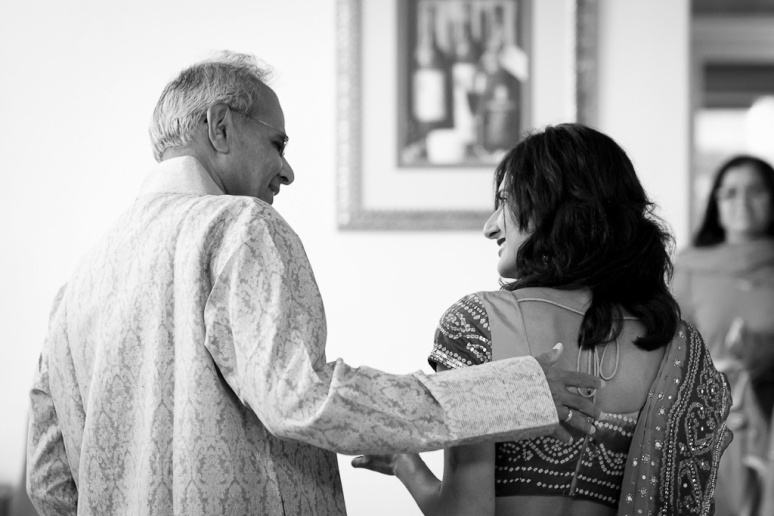 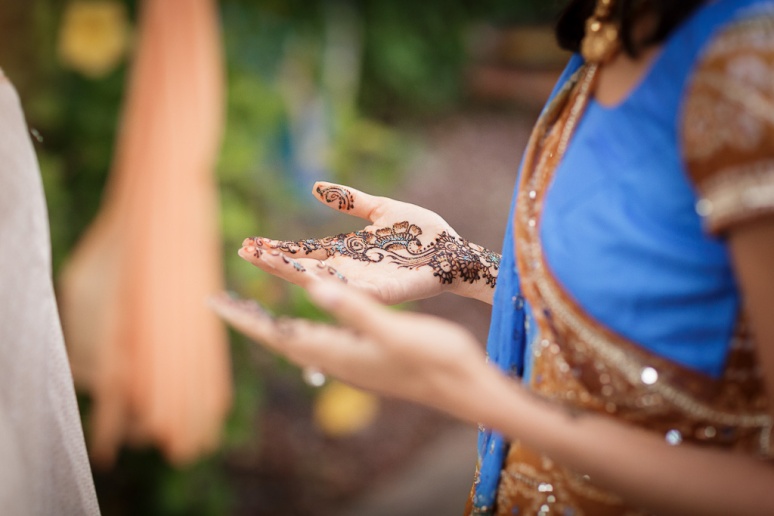 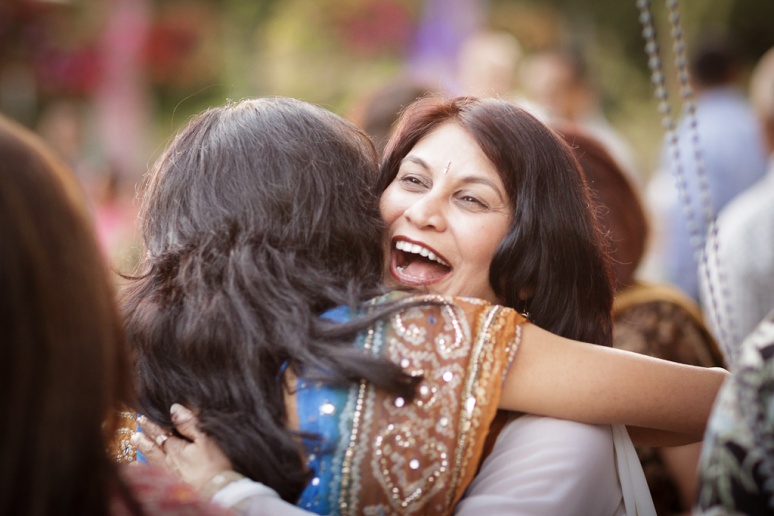 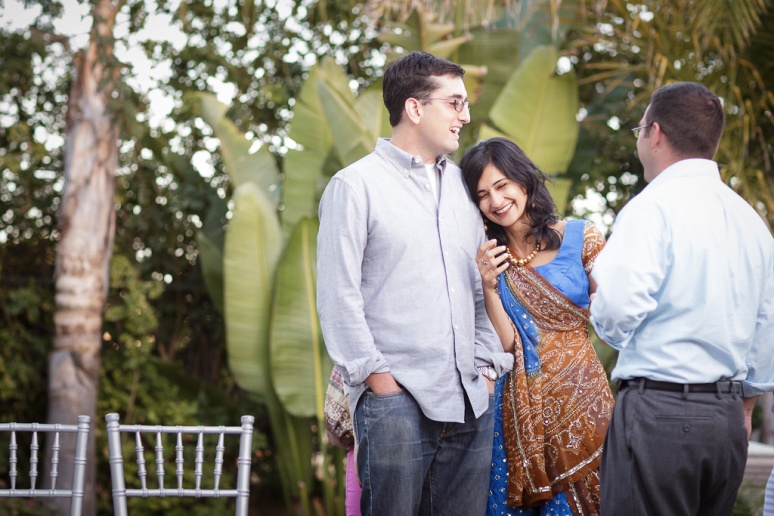 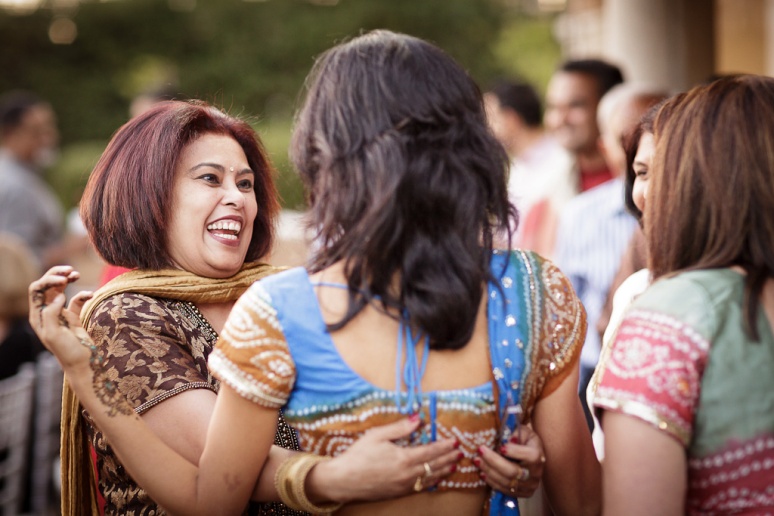 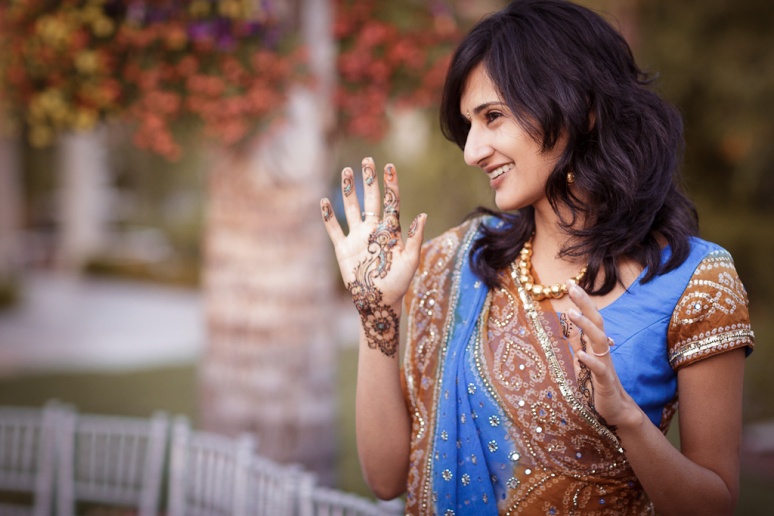 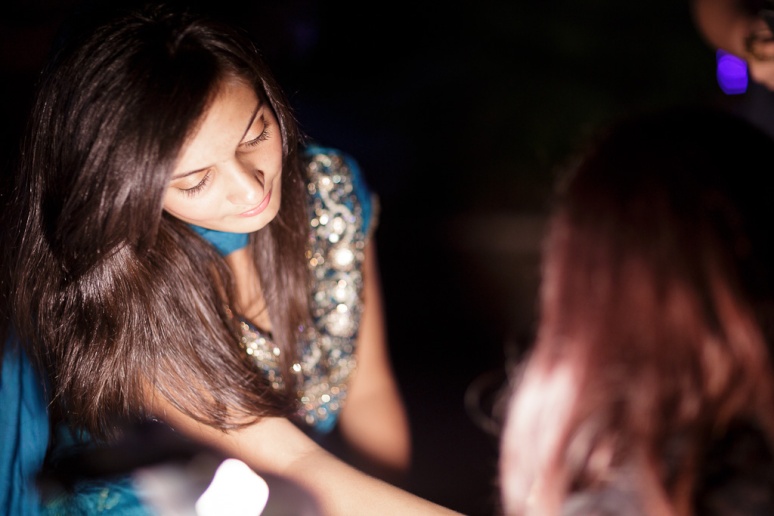 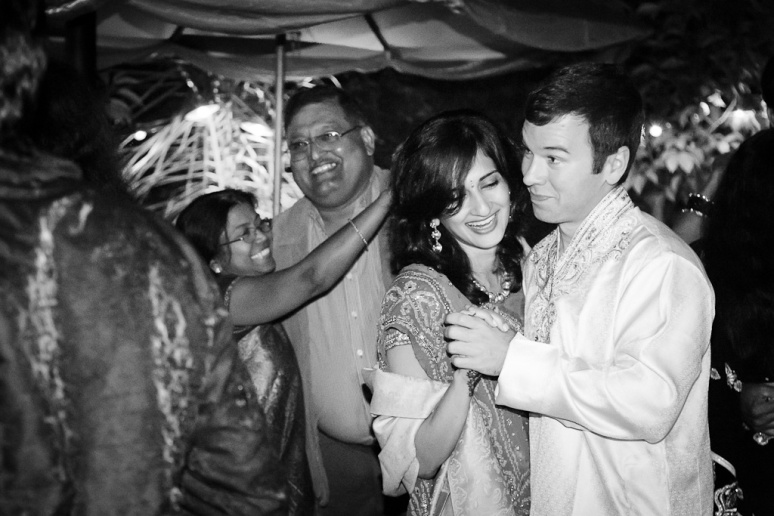 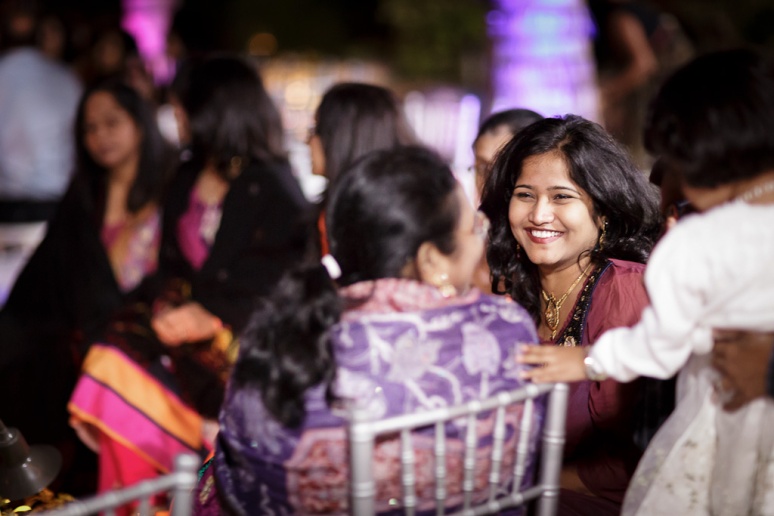 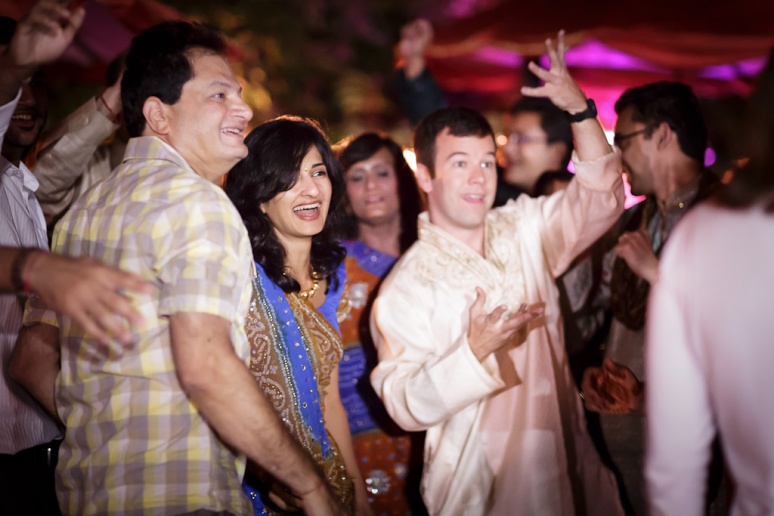 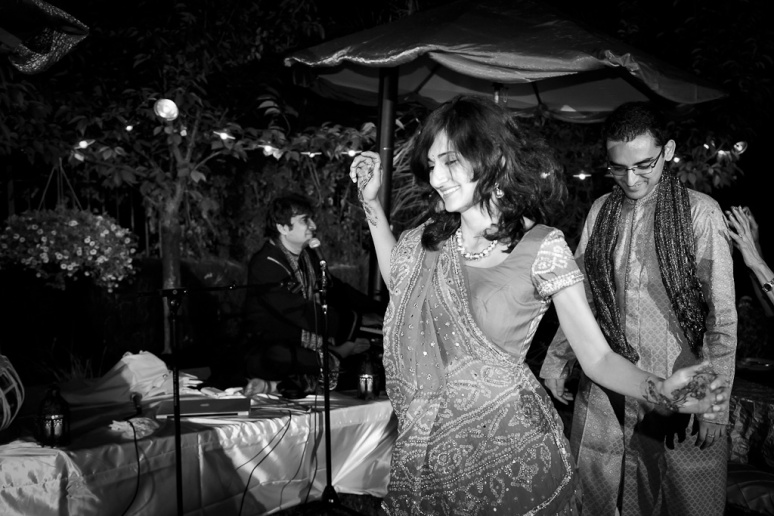